PLEASE NOTE:
Due to a change within the Casey’s Corporation, Scott State Bank is no longer associated with the Bethany Casey’s ATM. Our customers will be subject to a surcharge if using this ATM.


Scott State Bank originally was named the Exchange Bank and was established in 1887. A.R. Scott, the founder, had an iron safe in his mill office and a number of his customers would leave money in it for safekeeping. He also cashed grain checks, and in this manner he “drifted” into the banking business.

The Exchange Bank continued to grow, and in 1904 the bank was incorporated and titled as it remains today, Scott State Bank.

In 1919 Scott constructed a new building at the corner of Main and Lincoln streets where the bank remains today. From time to time over the years, changes and improvements have been made to the building. The building stands today as a monument to A.R. Scott and his vision for a bank that would continue to service the financial needs of the community for generations to come.

After A.R. Scott, the position of president passed on to family members throughout the years. Past presidents were: Troy Scott, Joe Scott, Rodney Scott, Mary Scott Woods and Sam Scott. Tod Jeffers, the younger son of Dale and Mary Jo Jeffers and grandson of Joe and Mary Scott, currently serves as president. Tod represents the fifth generation of the Scott family to be involved in the family banking business and continues the tradition of a “Scott with an iron safe.” 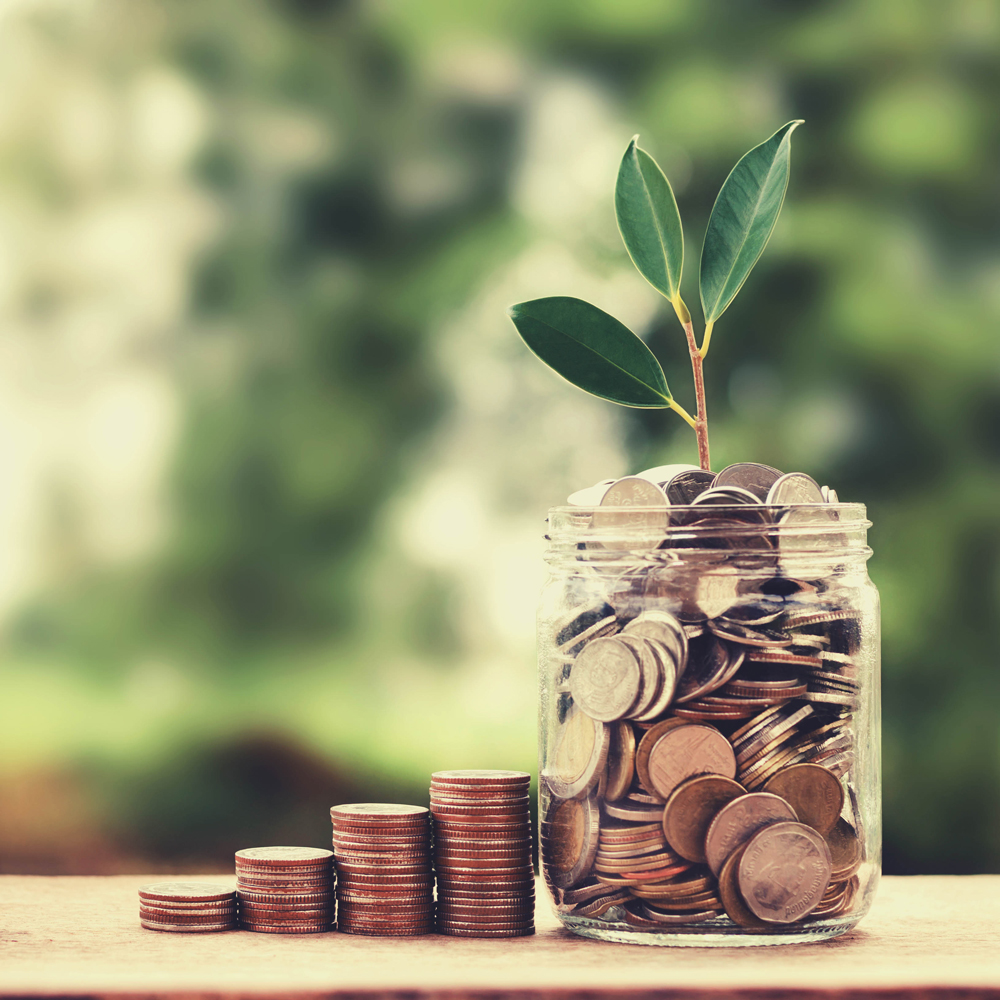 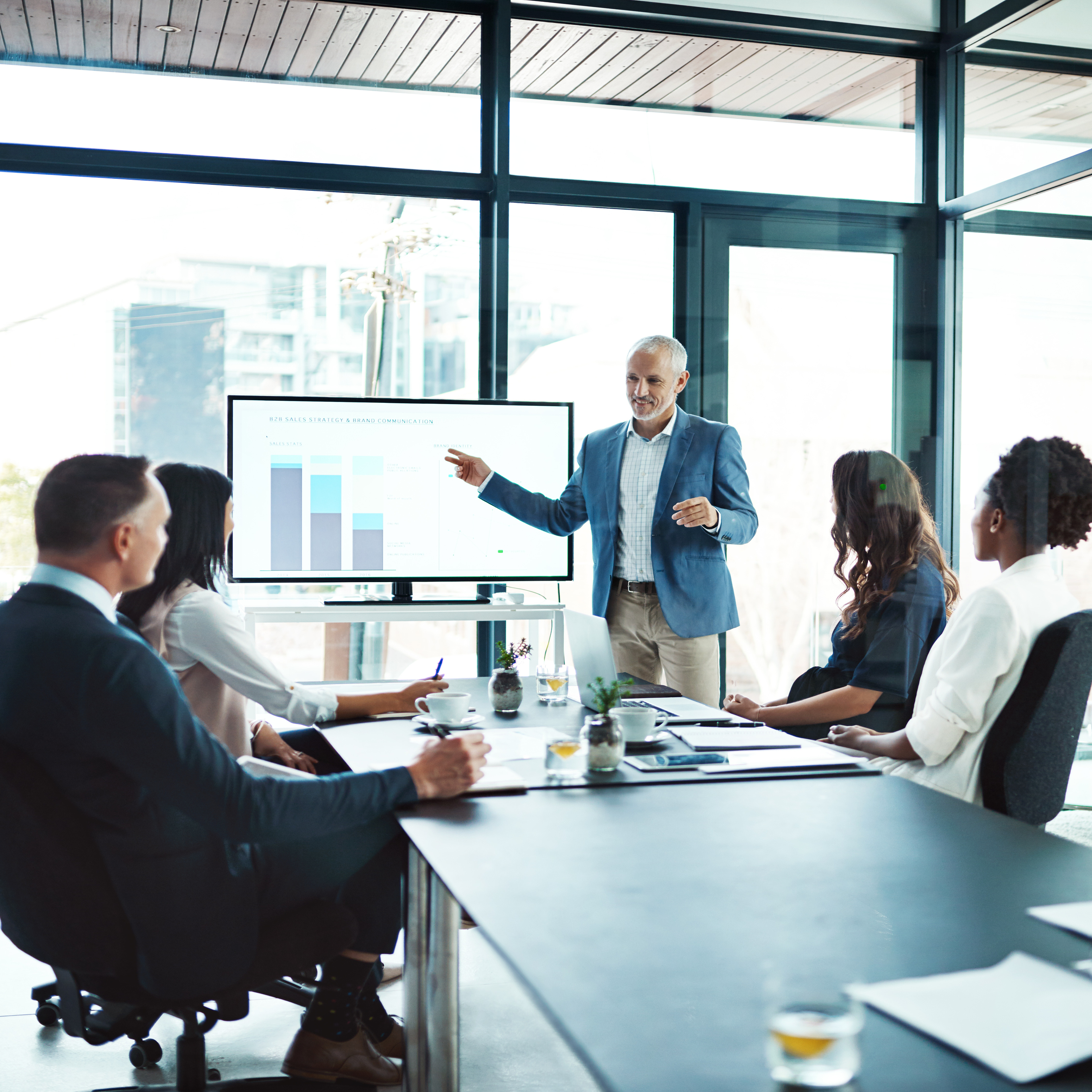 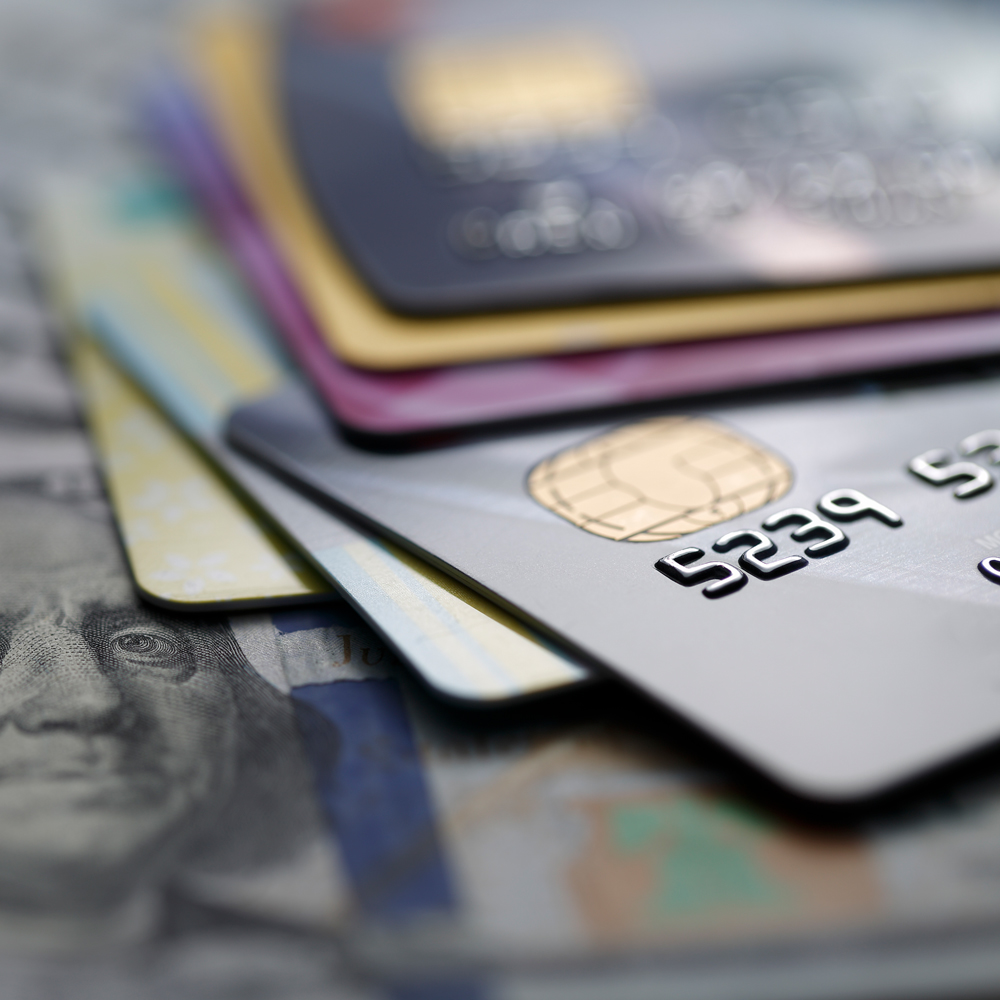 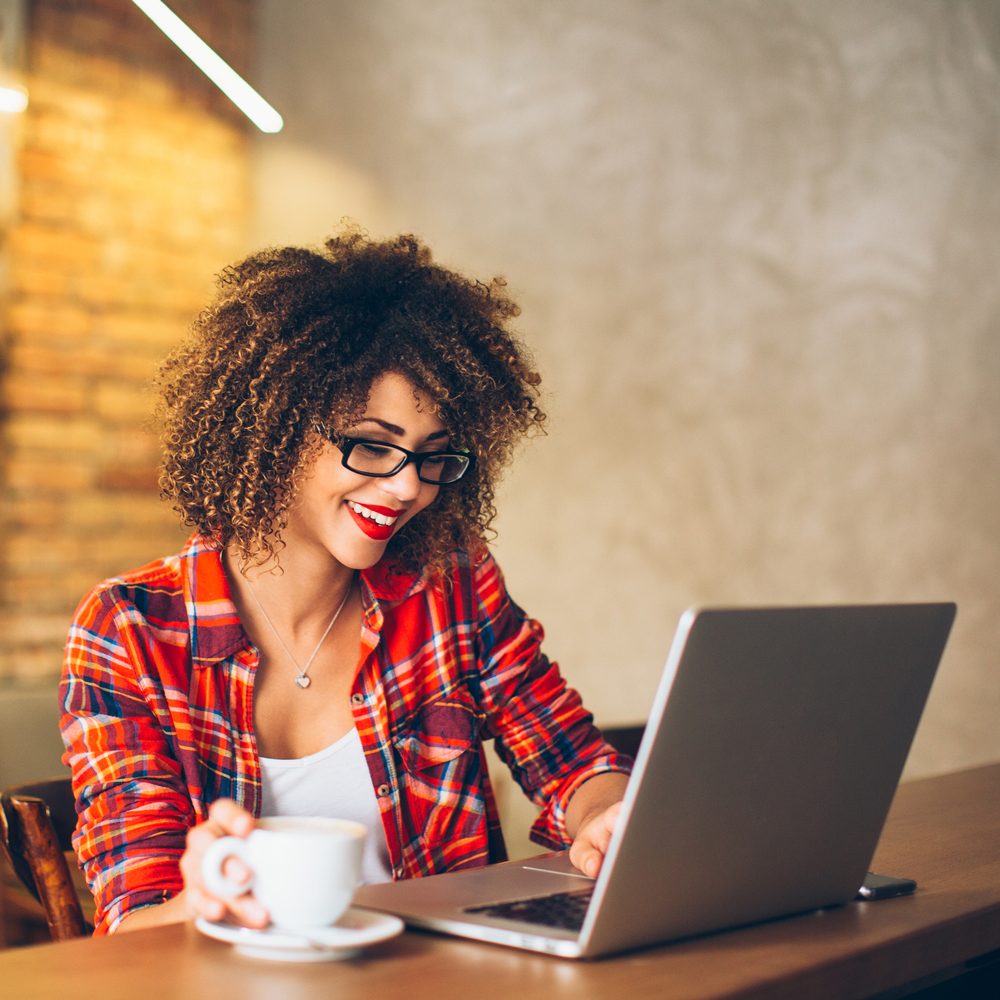